When I Look at the Stars 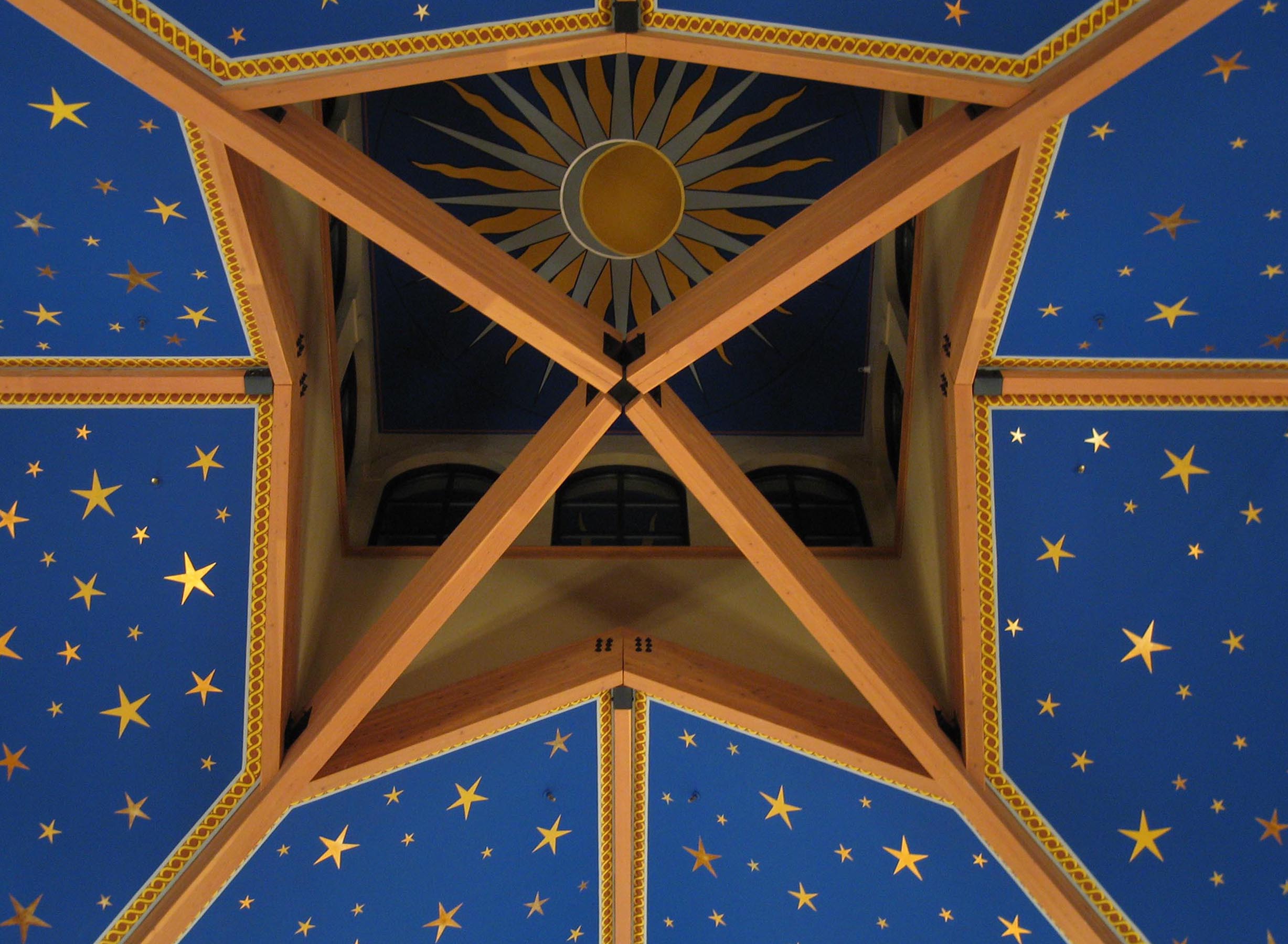 Stars are important; they tell us something. They are big, beautiful balls of gas that do nothing but burn. Since mankind has been around, we have always wondered with amazement at these distant beauties and have looked to them as if they are trying to communicate to us. From the pyramids in Ancient Egypt to modern astrologers putting horoscopes in the newspaper, we have tried to decipher what their message is to us.  What is so wild about Israel is that they were the only people in the Ancient Middle East that believed that the Sun and the stars were not gods but made by the one, true God. “And God made the two great lights, the greater light to rule the day, and the lesser light to rule the night; he made the stars also.” Genesis 1:16. This view was considered sacrilege to the other religions that surrounded Israel because it spoke of their god of the sun and their gods of the stars as something less than divinities but rather creations. Though they are not gods, Israel still recognized that stars communicated something, or rather someone.

Psalm 8:3-5
“When I look at thy heavens, the work of thy fingers, the moon and the stars which thou hast established; what is man that thou art mindful of him, and the son of man that thou dost care for him? Yet thou hast made him little less than God, and dost crown him with glory and honor.”

The stars tell us ultimately of God and our relationship with Him. Their beauty, immensity, and distance tell us that God is even more beautiful, larger than life, and close to us. If he has created millions of these burning marvels, how much more beautiful are we as creatures who are made in His image and likeness? For those of us who are baptized, who are actually sons and daughters of God, how much even more are we worth in His eyes as his beloved children than these beautiful giants who – though amazing – have no capacity to be children of the God who created them? One of my favorite lines in the song called “Stars” by Switchfoot is, “When I look at the stars, I feel like myself. When I look at the stars, I see someone else.” When we let the stars remind us of our Father in Heaven and our relationship with Him, we should then live in accordance with that relationship. Living life with this relationship at the source of all our actions help us become more of ourselves; more who God made us to be so then we start to see Him in everything. So during these summer nights, when you see the stars in the sky, when you come back to Mass and see the beautifully hand-painted stars on the ceiling of the Church, think of Him who loves you more than anything else he has created. Think of Him who has made you even more beautiful and full of amazement than the stars. As these stars burn, we are reminded to burn with love for Our Father who ultimately made us to shine even brighter than the stars in Heaven.